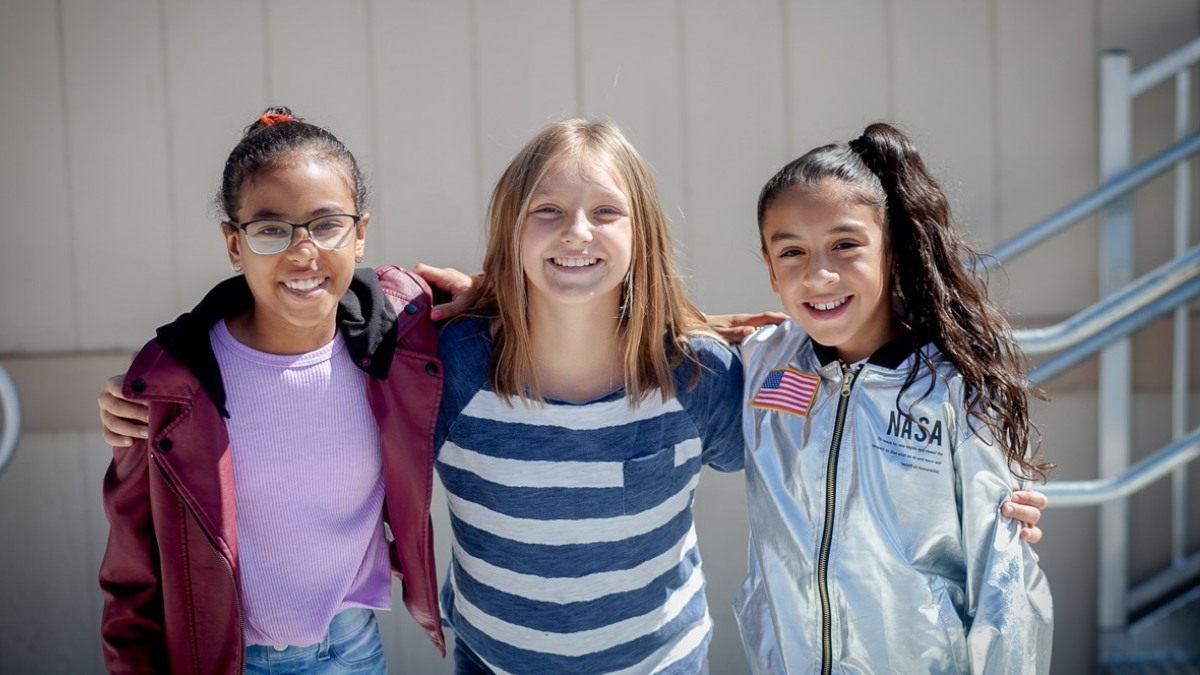 At Colorado SKIES Academy, we believe when kids learn how to face challenges, they grow into leaders. As part of our emphasis on social-emotional learning (SEL), we believe it’s important to develop what we call a growth mindset.

Let’s do a quick test. Do you tend to agree or disagree with the following statements?

How we respond to these statements reveals whether we have a fixed mindset or a growth mindset. Many children are raised and exposed to situations that create a fixed mindset, which may seem harmless on the surface, but actually creates long-term challenges for them in school and in life, when they fear failure and tend to avoid challenges.

Conversely, children who have a growth mindset are more likely to learn from their mistakes, tackle challenges head-on, and be motivated to succeed.

Some contrasting statements may be helpful for bringing this into focus:

The development of a healthy growth mindset is all about helping kids realize and embrace their potential and equipping them to be empowered and fueled by challenges, rather than hindered by them.

A growth mindset will intrinsically motivate children to improve, learn, and grow in school and all other areas of their lives.

Writing in Scientific American, psychologist Carol S. Dweck unpacked “The Secret to Raising Smart Kids” and the importance of fostering a growth mindset, stressing the importance of seeing success as the result of hard work instead of simply inborn talent.

“When we gave everyone hard problems anyway, those praised for being smart became discouraged, doubting their ability,” she wrote. “In contrast, students praised for their hard work did not lose confidence when faced with the harder questions, and their performance improved markedly on the easier problems that followed” (emphasis ours).

Make no mistake, it is good to praise our children for their strengths and talents, but it is crucial to encourage them to see challenges as opportunities and to value their efforts. If they can learn and embrace this at school age, there’s no telling what they may achieve.

Colorado SKIES Academy is a free public charter school authorized by the Cherry Creek School District, open to students throughout the Arapahoe County and Douglas County areas. This STEAM middle school serving grades 6-8 is located at Centennial Airport next to Wings Over the Rockies Exploration of Flight.